Azalea is a name of the whole group of flowering plant species. It belongs to the class Rhododendron and family Ericaceae. Earlier, these species were divided into a separate species- Azalea.

Azalea, or Rhododendron (in translation from Greek- “rose-wood”) is considered one of the most beautiful house plants. They are especially appreciated for their splendid blossom, bringing the breath of spring at the height of the winter frosts. A small-leaved treelike bush delights the eyes with amazing flowers even in the winter months. Azalea flowers can be double or simple, goffered and fringed, in different shades of pink, and also white, red, violet and mixed. There are early- and late flowering species of azalea. 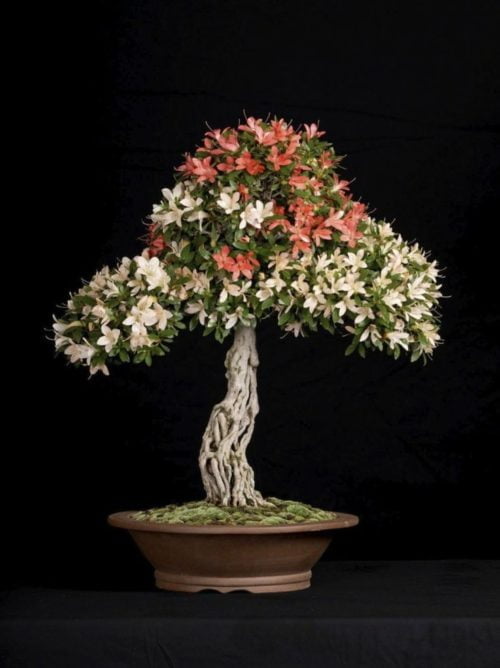 In the most cases, people receive azalea as a gift at the height of flowering. Unfortunately, azalea bush delights the eye of its lucky owner for a very short time. Then its flowers fall off, and a small bush is thrown into the dustbin.

The climate of our apartments doesn’t fit for these plants at all. The perfect temperature for azalea from the end of November to the end of January is a warm foggy autumn. The temperature must come to +10…+12 degrees, or even +6…+8 degrees at night. The plants require a high humidity. In the green-houses with azaleas, people usually keep the necessary temperature and humidity. But standing on the window-sill over the hot battery, under the dry weather of city apartments, this beautiful flower fades quickly.

However, despite being very capricious flower, azalea is very popular with the fans of window gardening. You can successfully grow and propagate azalea at home, admiring its beautiful flowers in winter. For that, you must learn the natural habitat of this decorative plant and, imitating nature, provide azalea with the necessary ingredients. 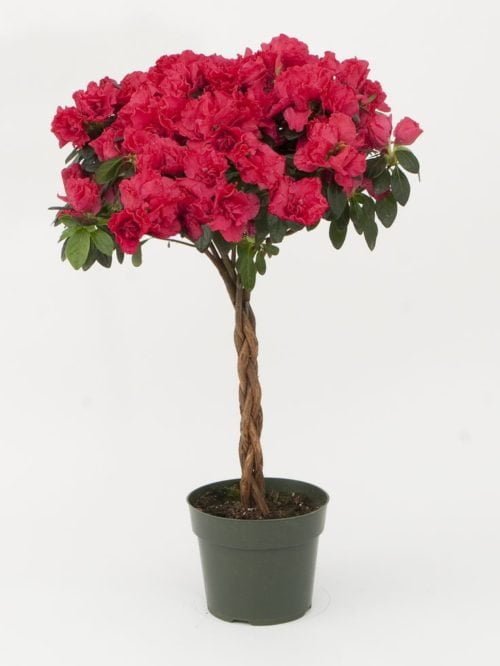 The homeland of azalea is China, Japan and South East Asia. Azalea grows under natural conditions in the south of Europe and North America.

In eastern countries, the flowering bush of azalea is a symbol of joy and peace. They’re often used for making Bonsai.

Azalea is a rather capricious house plant. But with the right maintenance, it will glad you with the abundance of its amazing flowers more than once. You must know the peculiarities of maintenance of azalea indoor and some rules of its care, based on the understanding of its life under natural conditions. We must imitate the nature and provide azalea with the necessary ingredients. 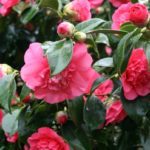 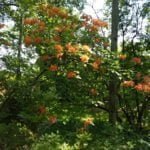 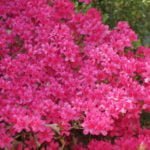 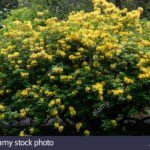 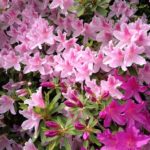 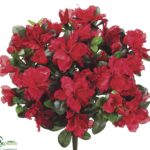 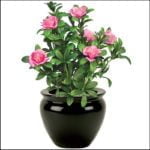 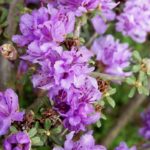 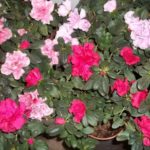 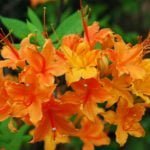 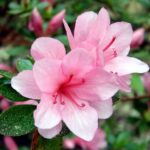 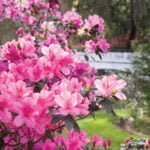 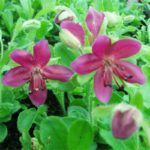 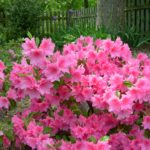 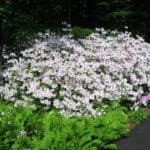 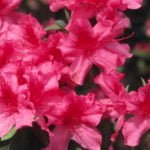 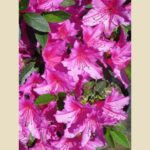 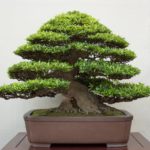 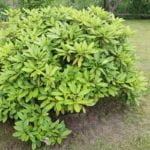 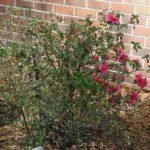